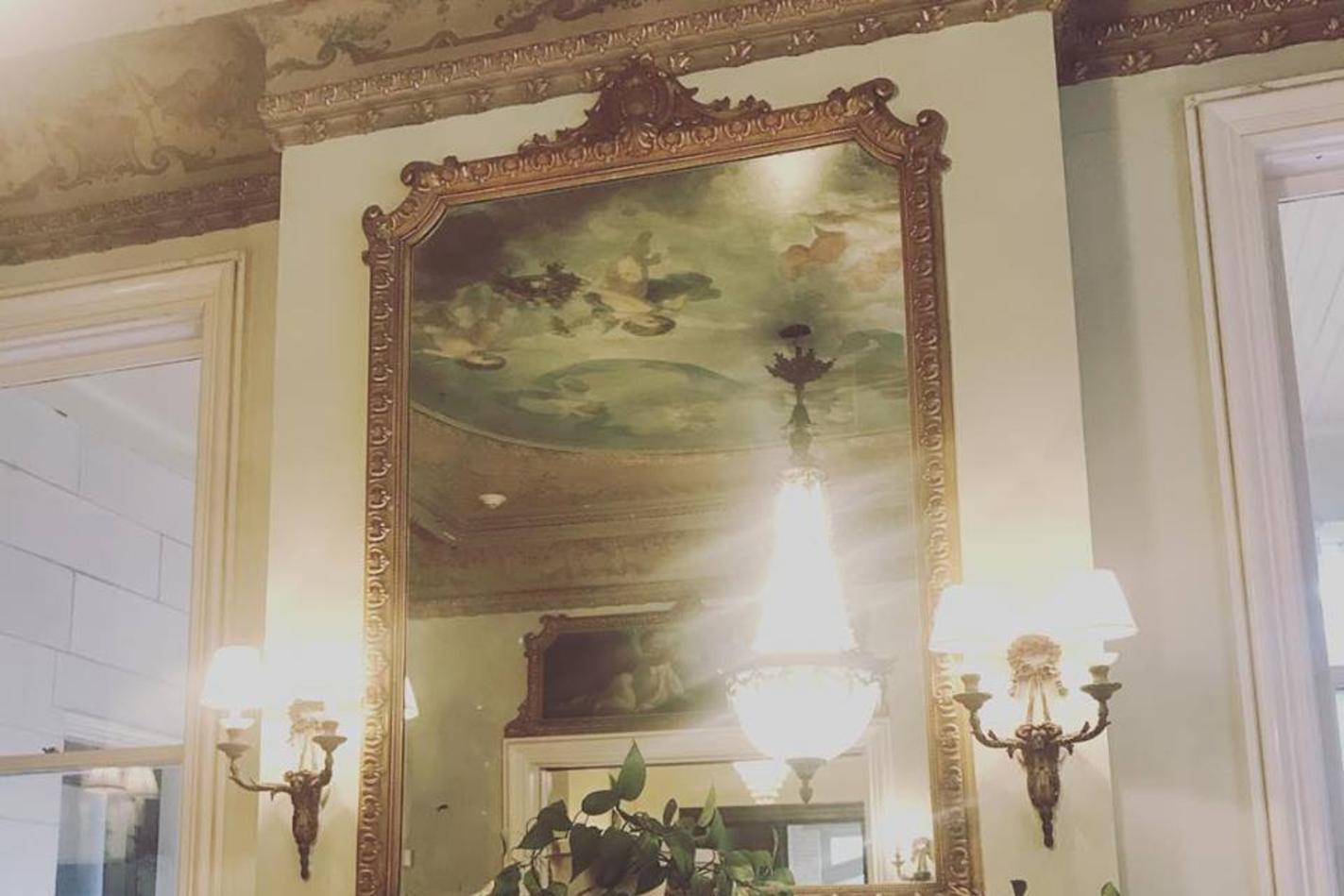 Anne lives and works in New Orleans now, is published in this country as a Southern writer and abroad as a dissident writer. She was a guest reader at the 2018 Tennessee Williams Festival and the 2017 Louisiana Book Festival.

Anne Babson, while certainly a post-modern poet in that she sometimes reappropriates and recontextualizes text in a Derridian manner, sometimes writes disjunctive narratives that approach, rather than declares meaning, wonders if she might not be post-post-modern, in that she categorically rejects the nihilism of the school of post-modernism and believes in Truth with a capital T, rather than merely individual experiences of things that are true for one person but perhaps not another.  “Nihilism is a twentieth century trope, and I am a twenty-first century poet.” she declares, “In an era of precariousness like our own, the poet’s proper role ought to point to reasons for hope and joy, even while acknowledging moments of despair.  But the reader has enough reasons for pessimism evident around him or her already.  In my writing I always intend to flip on a light, rather than just curse the darkness.

Anne first studies of literature as a child were of theater.  By the time she was fourteen, she had read Shakespeare and most of the key works of the American dramatic canon. Like Shakespeare, who presumed he was as qualified to write from the point of view of women as men, of Jews and Moors as much as Englishmen, Anne reclaims the rights of earlier writers to write the things that she has to say from the points of view of the figures who seem to best address them.

While much American poetry of the post-war era to this day is not only lyric but also confessional, Anne does not write autobiographically in her verse.  She has repurposed an older tradition of poetics that always presumed that even lyric poetry ought to approach a larger topic than the single-lettered word “I” can embody.  While she writes works in the first person with some frequency, she is perpetually interested in finding universal truths, rather than individual ones.  Furthermore, she never shies away from larger poetic topics, and her work in verse has included poetry depicting the destruction of The World Trade Center (with reasons to remain hopeful), the invention of Jazz, and the worldwide view of the second coming of Jesus as described in Revelation.

Anne Babson is probably the only poet in America published by both the Communist Party and the Christian Right.  She has written poetic narratives about Chinese-American women’s lives, has won prizes for her work as a New York poet writing about New York life, and she has recently won a prize as a Southern writer from the Southern Writers Southern Writing conference held annually in Oxford Mississippi.  Her work has appeared in high-toned academic journals and on a gospel hip-hop CD, recorded in a small studio in the Bronx where it is quite possible she was the first Caucasian person to ever lay down a track.  So how can this be the writing of one person?

Anne is interested in the American voice, the entire American voice.  New York Newsday quoted her early in her career saying that her goal was, “to stretch the American language to include as many kinds of voices as possible in the literary canon.”  She has attempted to discuss the issues that matter to her – issues of faith, politics, and ethics – in a manner that includes and honors all kinds of people.  “While I can’t speak for all people,” she reflects, “I can enter into discourse with them in a manner that attempts to honor their experience.”  Anne sees herself as approaching her works characters with what Eudora Welty referred to as “compassion,” rather than any form of divisive identity politics.  She listens with great attention to the testimonies of cultural experience wherever Americans discuss their lives, and she writes back.